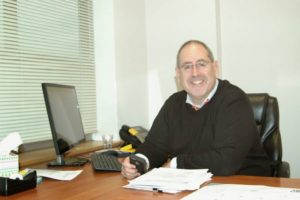 Bruce Rafalson dedicated his first years of legal representation to public service as a public defender in Manhattan, New York. Bruce established a reputation as a relentless litigator, obtaining acquittals in approximately 90% of his trials, and successfully presenting clients in front of the Grand Jury. Bruce returned to Chicago and broadened his practice to civil litigation, including personal injury, workers compensation, and family law.

Throughout his 20 years of practice, he represented clients in complex personal injury and workers’ compensation trials and obtained large verdicts on their behalf. Also, he has represented clients in media cases such as the “straw man” gun purchase case, where he obtained a 10 minute acquittal in federal court. Bruce has been quoted in the Wall Street Journal, Chicago Tribune, Chicago Sun Times, and has appeared on ABC Nightline, local television, and on radio’s Jonathan Brandmeier show.

Bruce attended IIT Chicago Kent College of Law on scholarship and served as an editor on the Law Review, graduating 7th in his law school class. Bruce’s clients as well as opposing counsel trust and respect his superior skills, knowledge, and professional courtesy.

Currently, Bruce is representing a defendant in a reckless homicide case that has generated public attention, and has filed suit in connection with the case against Ford Motor Company alleging undisclosed defects leading to sudden unintended acceleration. 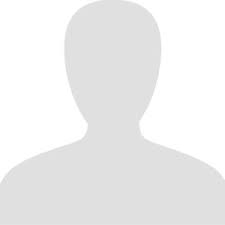 Barbara Maciasz is a skilled, knowledgeable paralegal and a licensed notary who manages daily operations at Lake Cook Law Group. Barbara ensures that both prospective and existing clients are responded to in a timely manner. Additionally, Barbara ensures that matters are taken care of while Bruce is litigating or in court.

Barbara is also fluent in both written and oral Polish.